Early Victorian Undergarments; an introduction, and about silk

When Queen Victoria was crowned in 1837 the Romantic Era was still affecting fashion. Styles between 1837 and 1856 are sometimes known as Early Victorian, ending with the Crimean War and the invention of synthetic dyes, and it is a subject I never gave much consideration. It was only confusion caused by accounts and diary entries written during that time, and references to certain items, which led me to investigate.

Silk has been the material of wealth and luxury for over a thousand years, and Kate Tattersall usually listed it as used for her undergarments, the exception being fine linen (and supplementary layers of wool flannel in winter). Of course only a small affluent group could afford such extravagance. Not many examples exist, but this is understandable, because servants would have worn the items to rags once their mistress or master were done with them. Silk also makes excellent bandages, depending on the weave, binding well with a natural stretch and breathing, so old outfits were cut up and utilized at hospitals for cuts and burns, and silk is still used today. Indeed, the choice of gentlemen soldiers was silk against their skin, as the material would open and pull away for a musket ball, and fibres not be carried into the wound. (Linen, cotton, wool, &c, tore and broke up, entering the body, usually causing infection.) Likewise, pistol duellists would wear a silk shirt for the same reason, and it could be used as an ideal bandage depending on the outcome. There were even fanciful notions that silk could deflect a bullet. 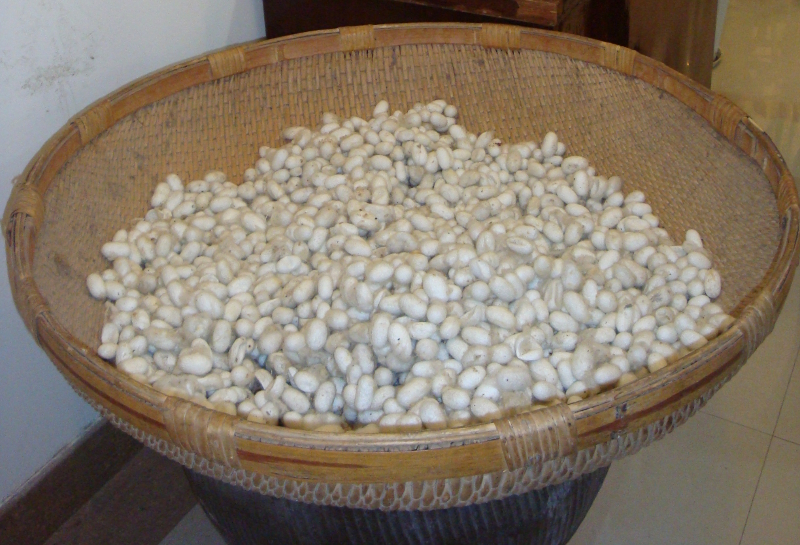 Once you’ve worn silk against your skin, especially back in the days before all our man-made fabrics, nothing else compares. Why an aristocratic Lady would opt for anything else would be odd. Wealthy women patronized clothiers who specialized in feminine garments; the “unmentionables” which unfortunately never seem to get mentioned in 19th century literature. It’s unknown how far back silk undergarments commonly existed in Great Britain and the New World. It was certainly common in England by 1824, as noted in the reference that appears further down in this article. Perhaps it was the conclusion of the Napoleonic Wars (1803-15), and the lifting of the mutual trade embargoes which had been enforced by the French Blockade and Royal Navy, that facilitated such a trade for the expensive cloth merchants?

Good silk thread makes a smooth, tightly woven, soft fabric. The surface will resist dirt, has a natural lustrous shine, takes moisture away from the body providing relief on hot days, and thereby also aids in allowing outstanding warmth and comfort during cold weather. This same property allows wet silk to dry faster than any other natural material after washing or getting caught in the rain. Of course the laundress would have to be a little more careful with such garments, but if you could afford silk, you could pay for greater care too. It also serves as an excellent barrier from insects and parasites. Seldom did Kate make any mention of drawers, but she often made entries about her hose, chemises, under-vests, chemisettes, and occasionally camisoles. She was fluent in French and some of the words meant nothing to me; I had to research them all. A thigh length chemise (undershirt) would require cocoons from about one thousand silkworms, which would eat on average 23kgs/50lbs of mulberry leaves. The first French silkworm diseases began to appear in 1845, creating an epidemic. The price of silk went up steadily until 1869 when the Suez Canal opened, then merchants with materials from the Far East enjoyed an easier route to the European, British, and American markets. (The wealthy Chinese had already worn silk undergarments for hundreds of years.) 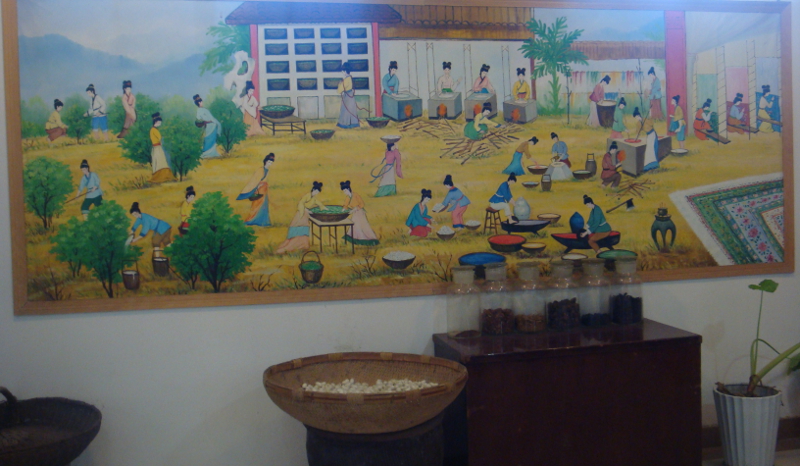 A tapestry showing the stages of the traditional Chinese silk industry.

An interesting point from the odd medical notions of the past, silk was thought to be a good insulator of electricity, not just from without, but also from within. It was accepted that people had a certain amount of electricity in their systems, and silk undergarments would retain it, providing a “buoyant and exhilarating” feeling. The Family Oracle of Health: Economy, Medicine, and Good Living, London 1824, published by Mr J. Walker, 44 Paternoster Row, beginning on page 128, describes the benefits of silk in all clothing. In warm weather a complete outfit of silk; waistcoats, drawers, stockings, linings of sleeves, neckcloths, and the backs of surtouts, cloaks, mantles, &c. (Waistcoat in this instance is referring to a sleeveless undershirt.) For the cold the article recommends adding layers of flannel and cotton as required, as long as silk is included again in the outermost for the greatest electricity retention and protection.

Likewise, a Dr. Sigmond was quoted in several publications, including the London Saturday Journal, 17 April 1841, under Use of Silk: “To every one in damp moist conditions of the atmosphere, flannel is a great comfort, but silk is the most useful covering of the body. It is by far the best friend and comforter that can be applied. We know that if a silk handkerchief be perfectly dry, lightning, the most accumulated, could not pass through it, so decided a non-conductor is it; hence, if worn next to the skin, the air cannot absorb the electricity of the human body. Silk waistcoats, drawers, and stockings of the same material, are of the greatest service during the humid state of the winter months of this country. The hypochondriac, the nervous, will derive from them more benefit than from the most active tonic, and they will prove a more invigorating cordial than any spirituous dram; nor are the effects transient, for the buoyancy of spirits and an agreeable warmth are thus diffused over the entire frame.”

For the next few weeks I will post little write-ups on what I learned about Kate’s undergarments; she certainly knew how to dress for luxurious comfort. Part 1 will cover silk hose and stockings. 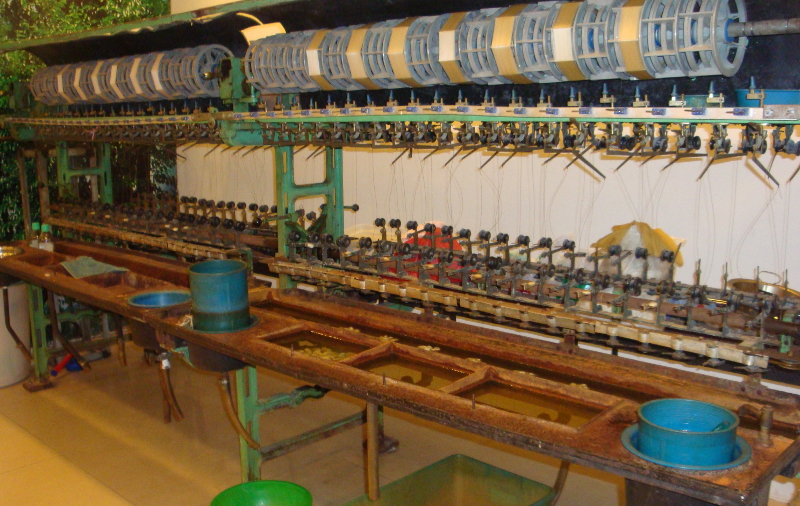